One of my biggest joy in life is to meet new people and especially when you find people that you know crossed your path for a reason and that they will be an important part of your life. Of course you will meet people that will hurt or use you, that will test you or teach you things. But the important people are the ones that brings out the best in you and those are very precious and worth keeping on to. END_OF_DOCUMENT_TOKEN_TO_BE_REPLACED 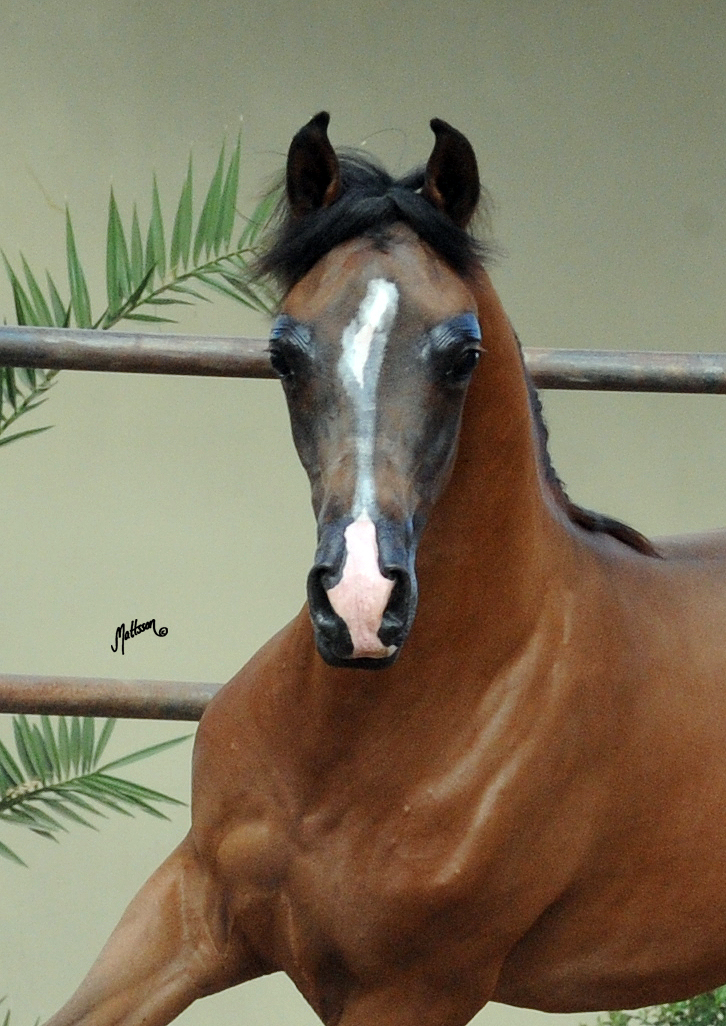 All good should come to those who deserve it – and it did at the Scottsdale show to the wonderful Taylor family – Rick, Paula together with their son Isaac and his lovely wife Jessie, who manage the Taylor Ranch together. END_OF_DOCUMENT_TOKEN_TO_BE_REPLACED 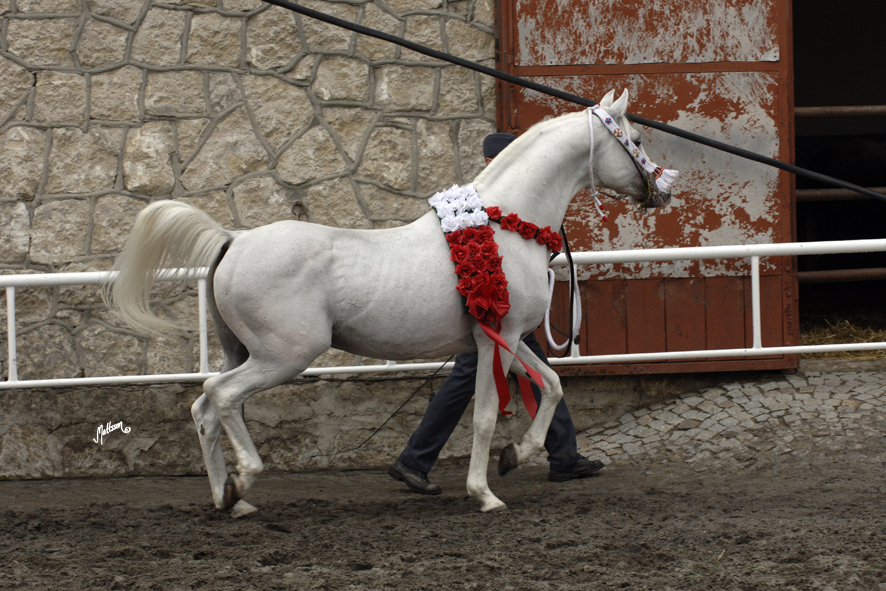 A very special horse celebrated his 30th Birthday on the 7th of March 2015.

Today, on the 1st of March, one of the most beautiful and wonderful stallions in the world celebrate his 25th Birthday. A stallion with a great legacy and one that forever put his mark on the Arabian breeding. END_OF_DOCUMENT_TOKEN_TO_BE_REPLACED 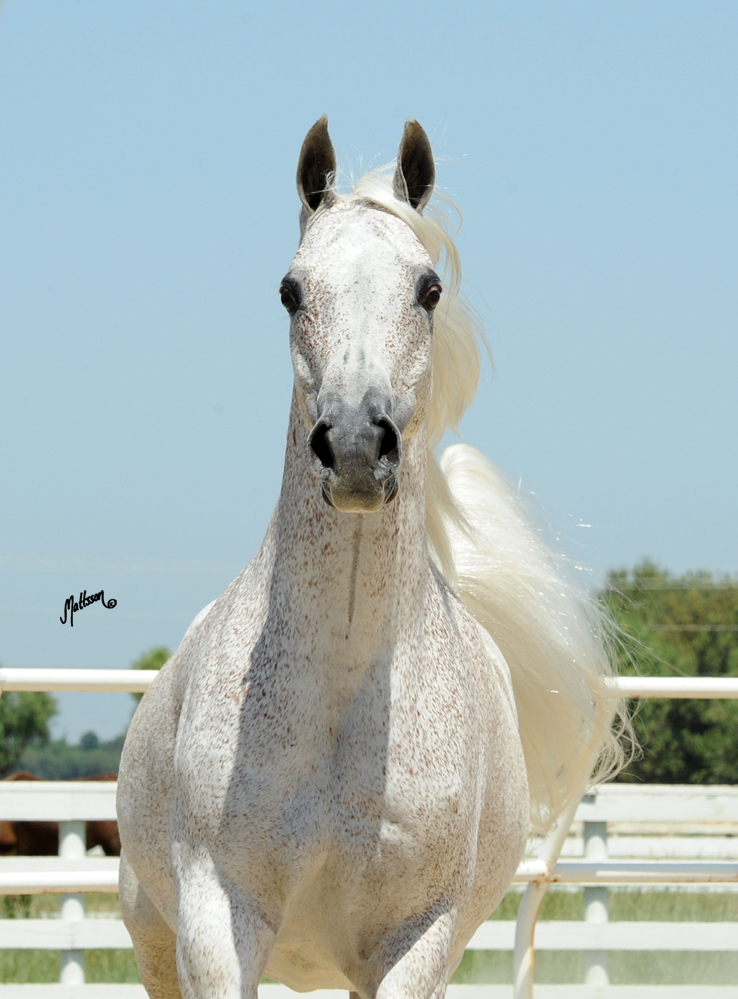 One of the jewels at Valley Oak as well as a daughter of Valley Oaks king – Emigrant (Ararat-Emigrantka/Eukaliptus). This is the  beautiful Euscera – a classical Polish beauty with the largest, black eyes imaginable. END_OF_DOCUMENT_TOKEN_TO_BE_REPLACED

After 5 colts the great Wizja finally had a daughter in 1988, the chestnut Wizjera. She was by the Russian stallion Tallin (Nabeg-Talantlivaia/Aswan). He was used at Tersk in 1984-1985 siring 13 foals before he arrived in Poland for an exchange with the Probat-son Gwizd. Tallin was a representative of the Bairactar sire line and his greatest achievement was his son Wojslaw (out of Wilejka – the fullsister to Wizja). He matched very well with the Szweykowska-line through Warmia producing Wilnianka (out of Wilejka) – 1989 Polish National Junior Reserve Champion Mare, Warsowia (out of Wendeta/Palas) – the dam of Polish Chief sire Wachlarz (by Arbil), Warsowia was sold to Lenita Perroy where she has been a very valued broodmare. Tallin is also the sire of Dzida (out of Debica/Elf) – 1988 Polish National Junior Reserve Champion Mare. END_OF_DOCUMENT_TOKEN_TO_BE_REPLACED 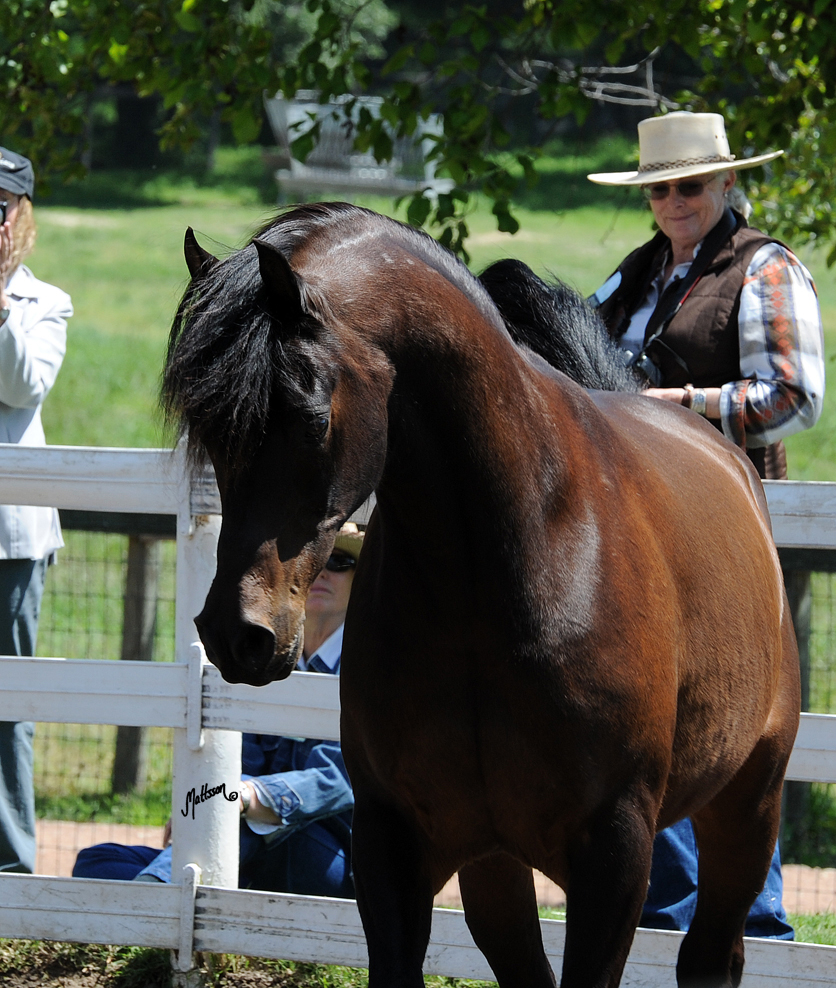 I just received the sad message that the legendary stallion Desperado V passed away today on the 13th of  January 2014 at the age of 28. My thoughts are with Sheila Varian and everyone at Varian Arabians in this sad time,  it is a huge loss for everyone who knew him. END_OF_DOCUMENT_TOKEN_TO_BE_REPLACED 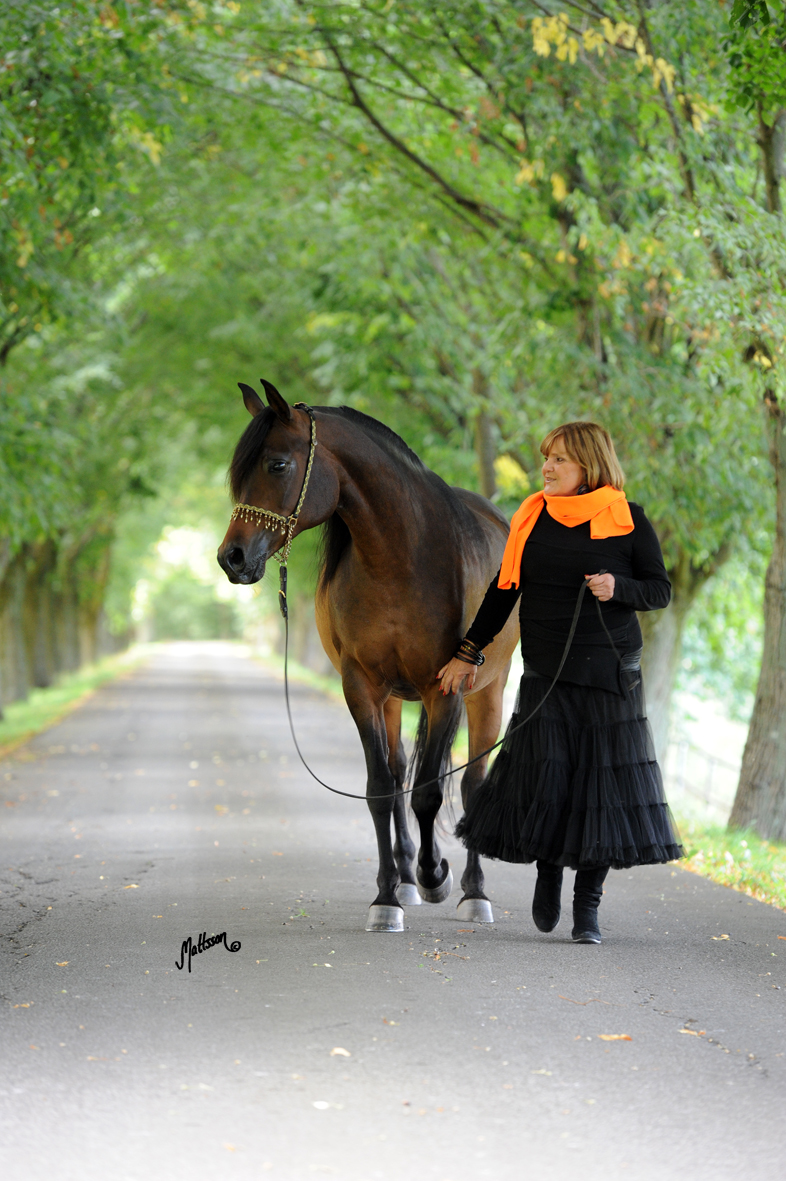