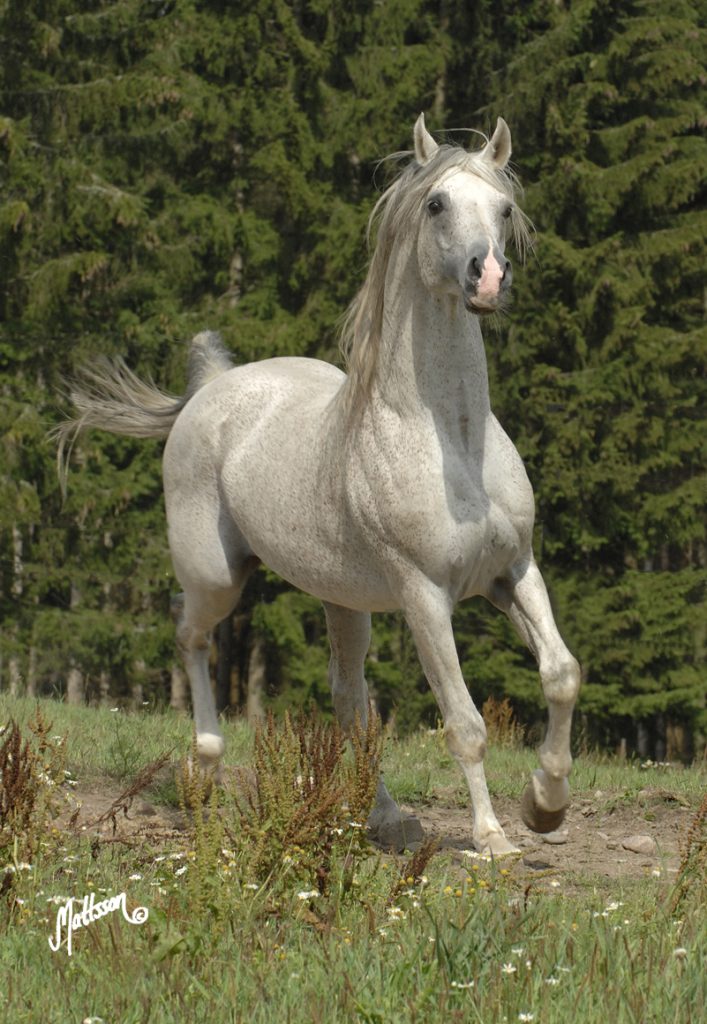 Preference dam Ceremona is by the Swedish National Champion Stallion Algomej, known for his magnificent movements which he consistently inherits to his offsprings. Ceremonas dam is the great mare Cesa, a daughter of Sakla.