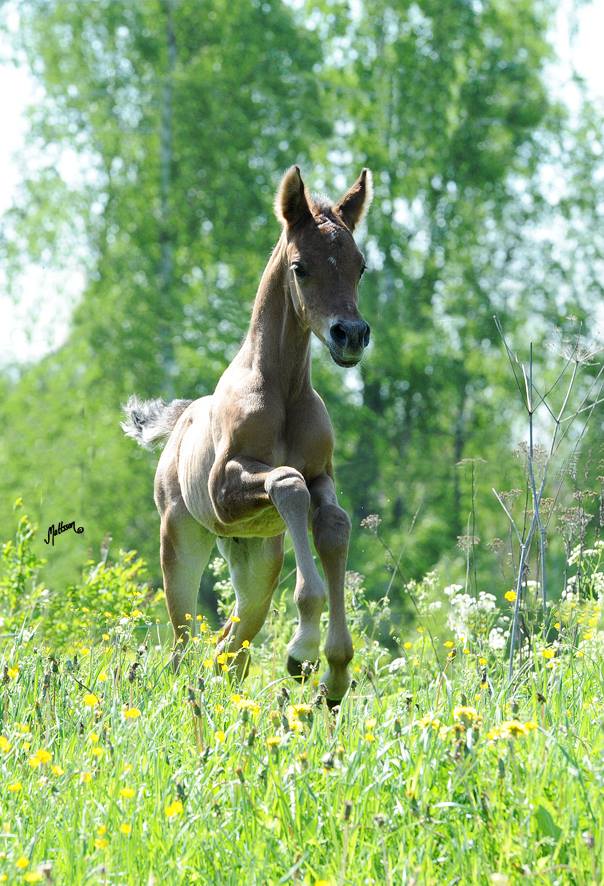 Savitri’s sire is my beloved Ganges and he is Silencia’s first foal.

Silencia’s sire Ecaho is by the Race Horse of the Year Pepton (Bandos x Pemba) who also was the 1989 Polish National Champion Stallion. Ecaho´s dam Etruria (Palas x Etna) was Director Krzystalowicz´s favourite mare and she has won all that is worth winning, World Champion, European Champion, Polish National Champion and she was awarded with the first WAHO trophy ever in Poland for her amazing achievements in the showring but foremost as a broodmare.

Salaterka’s sire Elton (Etnograf x Elizbieta) was the Arabian of the Year in Harness Driving in 1998. His sire Etnograf is a son of the European Champion Engano (Eleuzis x Engracja) and out of the legendary mare Etna (Faher x Elzunia). Etna is the dam of the great stallions Etiw, Etan, Etap, Eternit and Etnograf as well as the mares Etruria – World, European and Polish Champion Mare and Equitana – Polish National Junior Champion Mare. 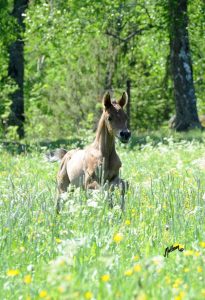 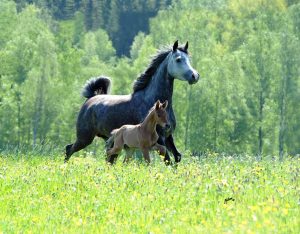 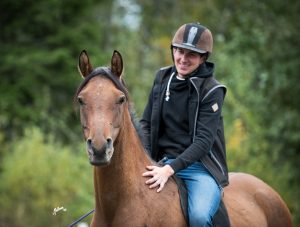 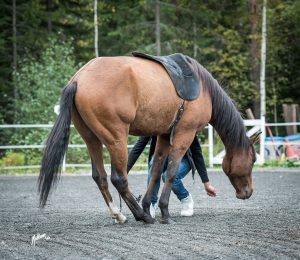 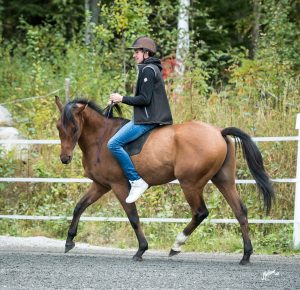 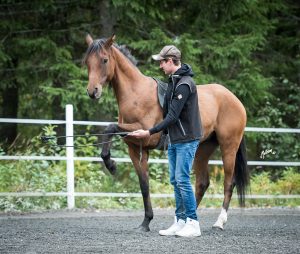 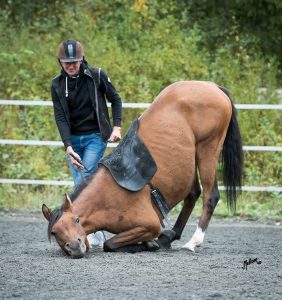 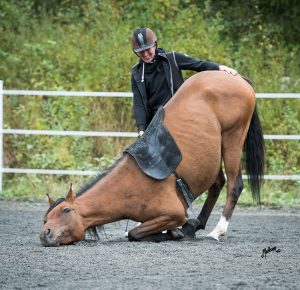 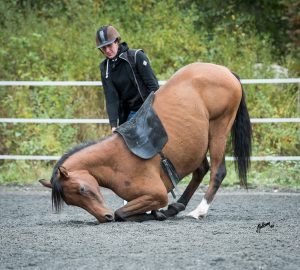 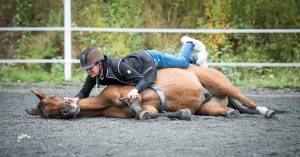 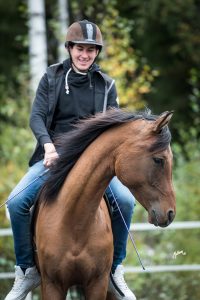 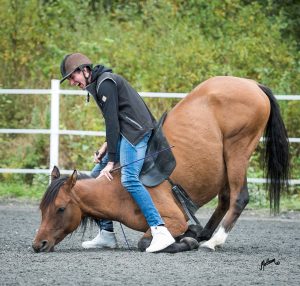 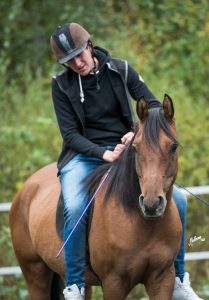 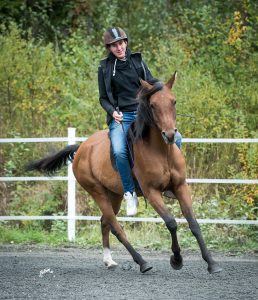 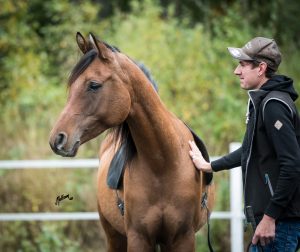 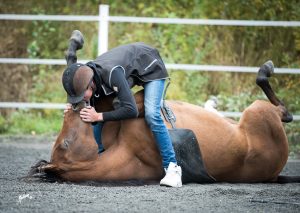 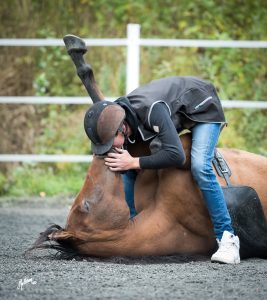 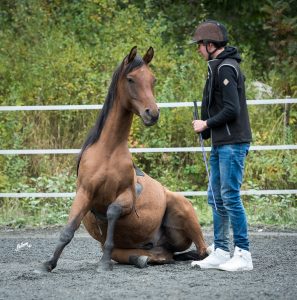 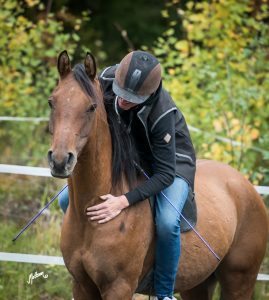 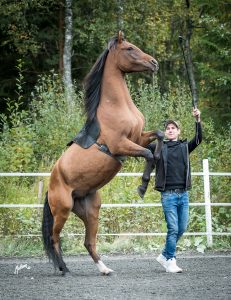